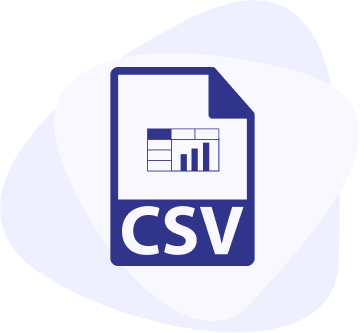 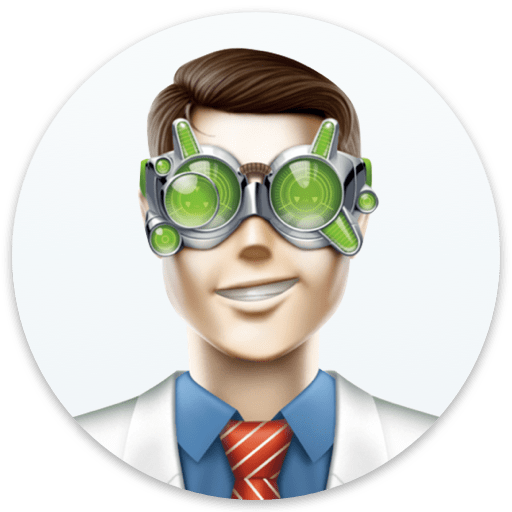 What to consider when choosing CSV recovery software

Not everybody is tech-savvy and knows their way around a command prompt or advanced menus. Choose a data recovery program that has a user interface and flow that fits your technical expertise. That way, you’ll be able to recover your files with minimal hassle. Some apps are even designed to accommodate both novice and expert users.

There’s a good chance that when you attempt to recover files from a particular storage medium, there will be a whole lot of recoverable files to sift through on the results page. That’s why it helps if the program is equipped with a preview feature that allows you to get a glimpse of a file before recovering it.

Look out for extra features

While a data recovery program’s retrieval capabilities are certainly its most important aspect, the extra features it brings to the table certainly add a lot of value. For example, some apps come with a drive backup feature while others allow the repair of compromised/damaged files, both of which can come in very handy.

With a Windows or Mac machine, download and install the software

Password protect your machine. If you live in a household with multiple people, then it’s a good idea to put a strong password on your computer or laptop. You never know when a child or another unauthorized person might try to make their way into your machine and fiddle with your files. Better safe than sorry.

If you find that CSV files are randomly being deleted from your computer, it’s a good indication that your hard drive is failing. In these cases, it’s a good idea to make a backup image of the drive to avoid further data loss. Another reason is that your computer has been infected by a virus or some form of malware.

Backups are the easiest way to recover CSV files that were saved over. Windows machines also have a built-in feature that allows you to retrieve older versions of X files, as long as you enabled the tool before the overwriting occurred. Mac has a similar feature called Time Machine. Alternatively, you can use Windows System Restore to return your PC to a previous point in time, but you’d need to have created a backup prior.

When CSV files are deleted from a computer, they are not permanently erased just yet. So long as they’re not overwritten by new data, these files remain out of sight on the storage media and can be recovered through quality data recovery programs. Backup tools like File History, System Restore, and Timeline can also be used to recover lost data.